“It seems that Apple is killing the goose”

[quote]Apple has always had some amount of disdain towards developers. This is why lots of the star and superstar developers stopped making apps for the iPhone and iPad. It’s a major reason why Android has become successful. As Apple has grown more and more successful, it’s becoming delusional to the point that it thinks it can gather up all possible profit from the app store – That developers will work just for the pleasure of making apps for Apple’s magnificent platform.

It couldn’t be more wrong.

If Apple doesn’t roll back this 30% tax it would have killed the goose that lays the golden eggs. It would take 3-4 years for this to become evident but the death could be traced back to this 30% tax. The funniest thing is that Apple has deluded itself into rationalizing this. It takes an astonishing level of detachment from reality to start believing that developers owe Apple almost every cent of profit. Yet, Apple has managed it.[/quote] 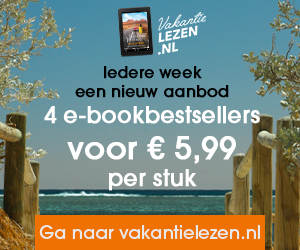